This page is a collection of stories from people who have been affected by the No Pets policy.

Steve lived on his own in a flat, and was keen to get a cat for company, but uncertain if his flat was a suitable home for a cat. On having the concept of indoor cats explained, he asked his housing association for permission, but was told no, and thought that was an end to the matter. When we spoke to the housing association, we were told that pets weren’t allowed at properties with a communal entrance and/or garden – they hadn’t heard of indoor cats either! We wrote to them on Steve’s behalf, and Steve was subsequently allowed to have his cat – and is now happily enslaved by Dusty.

Back in 98 I had to move to a housing association rental and only on the day of signing did they say I couldn’t take my cat Bean. I was devastated. I was being moved due to a traumatic situation at my previous place and was very depressed. At the time my godfather took on my cat and he lived a happy life with him. But I was distraught for a long time and felt lost without him. Ironically I discovered a group of feral cats nearby, in the end I rescued all of them over several months, with help from a rescue. But ended up with two of them. Luckily no one found out and I moved a couple of years later. I still rent and finding somewhere that allows pets has always been the most important factor, but it reduces your options immensely.

Rebecca was a young woman who thought her world was complete – newly married, she had just moved into a flat large enough for her, her husband, their two cats and his two children from a previous relationship to come and stay. Life was good. A few days after the big move, and 7 weeks to the day from the wedding, Darren – who had a history of mental health problems – committed suicide. Devastated, Rebecca tried everything to be able to stay in the flat, but after a couple of bad experiences with lodgers, her own mental health deteriorated and she had to move to a much smaller property which didn’t allow pets. Losing her beloved cats on top of everything else (she’d also been stopped from any access to her stepsons because of her health) very nearly broke her, and made her recovery a much longer, lonely and more painful process.

Footnote : Rebecca is now in a new relationship, engaged and has two new cats in her life too. 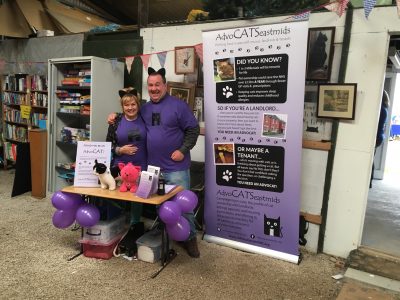 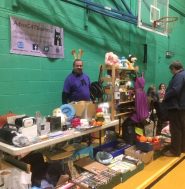 AdvoCATS was at the indoor car boot sale at West Park Leisure Centre, Long Eaton today, with a lovely civilised lunchtime start! This was our last fundraising event of the year, the.

AdvoCATS received a very warm welcome from the team at Citizens Advice in Beeston today when we went to give them a presentation on our work – they will soon be displaying.

Fantastic article about AdvoCATS and our work in EMPO’s (East Midlands Property Owners) October newsletter – and we’ll be exhibiting at their Derby Landlords Forum on 30th January next year. 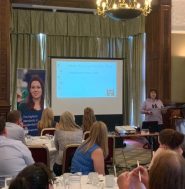 An amazing opportunity for AdvoCATS to put their case to many of the leading lettings agencies in the area – if you’d like us to visit your business with our Power Point.

The property market, including lettings, is now taking its first steps towards opening up again post lockdown.

This means AdvoCATS is also looking at ways of offering our FREE service whilst following government guidelines and staying safe/alert.

Any cases will be individually assessed and undertaken only with the safety of all parties as our primary concern.